Caring for your pet during COVID-19 through house calls and telemedicine.
Schedule your telemedicine or video consult: Contact us

Why does my dog eat grass? 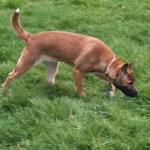 If you have a dog who nibbles grass, you may have asked yourself this question.  Read what researchers have found .

What does a dog see? 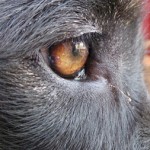 Dogs don't see the world in the same way humans do, but scientists are learning more about the similarities and differences.

Not rocket science, this is dog science 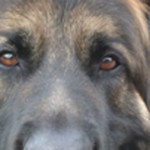 You know your dog is smart, but now he can go to Duke University, and as Dr. Brian Hare, co-director of the Duke Canine Cognition Center says, it's easy to get into the program and the tuition is free. Yale and other universities are also doing canine research because, let's face it, we want to know what our best friends are thinking. 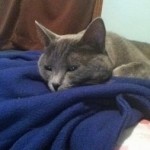 Cats can run fevers for a variety of reasons. Signs include loss of appetite, lethargy, shivering, rapid respiration or symptoms of an illness.

Are you too good to your pet? 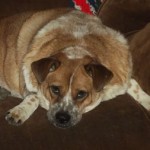 Obesity in pets, both dogs and cats, is rampant. In fact, the percentage of overweight and obese cats is higher at 57.6%, than dogs at 52.6%.  How do you know how much to feed your pet? 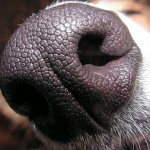 Does a warm nose mean your dog is running a fever?

How much exercise does your dog need? 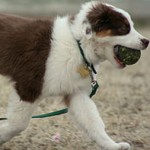 Exercise is vital to your dog's good health and also to his good behavior. How much exercise does your dog need?